Dead Signal is an asymmetric cooperative game where you and your team mate are trapped at two different locations on an old oil rig. You will have to communicate and work as a team to escape from a blind creature who uses sound to move around.

Create a level for 1 player physically in and 1 who sees through cameras. It must also contain 1 enemy AI who is looking for player 1.

Communicate the game mechanics and the vision of the project to our programmer. Daily Check up with him to find out if everything was on time. 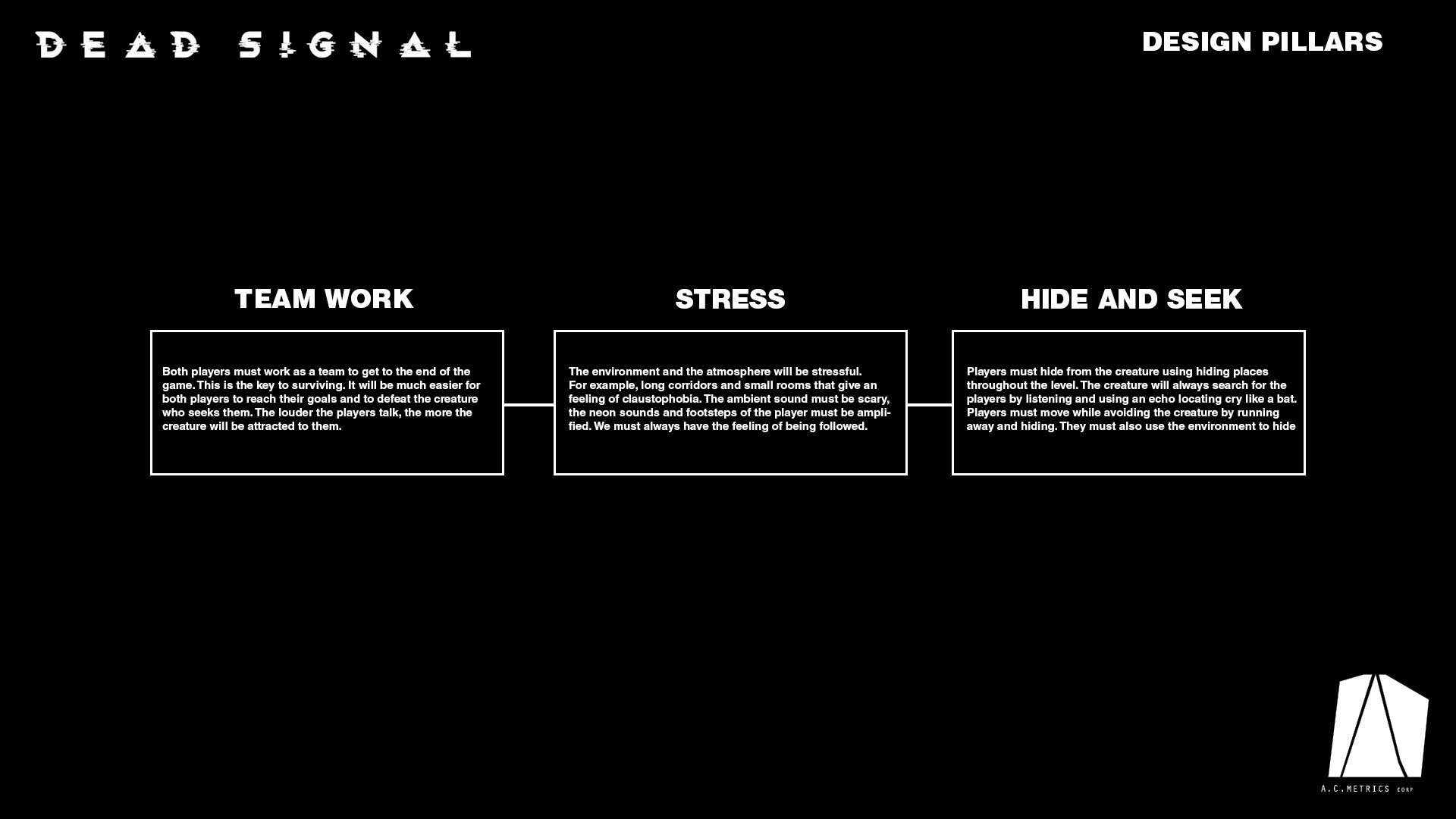 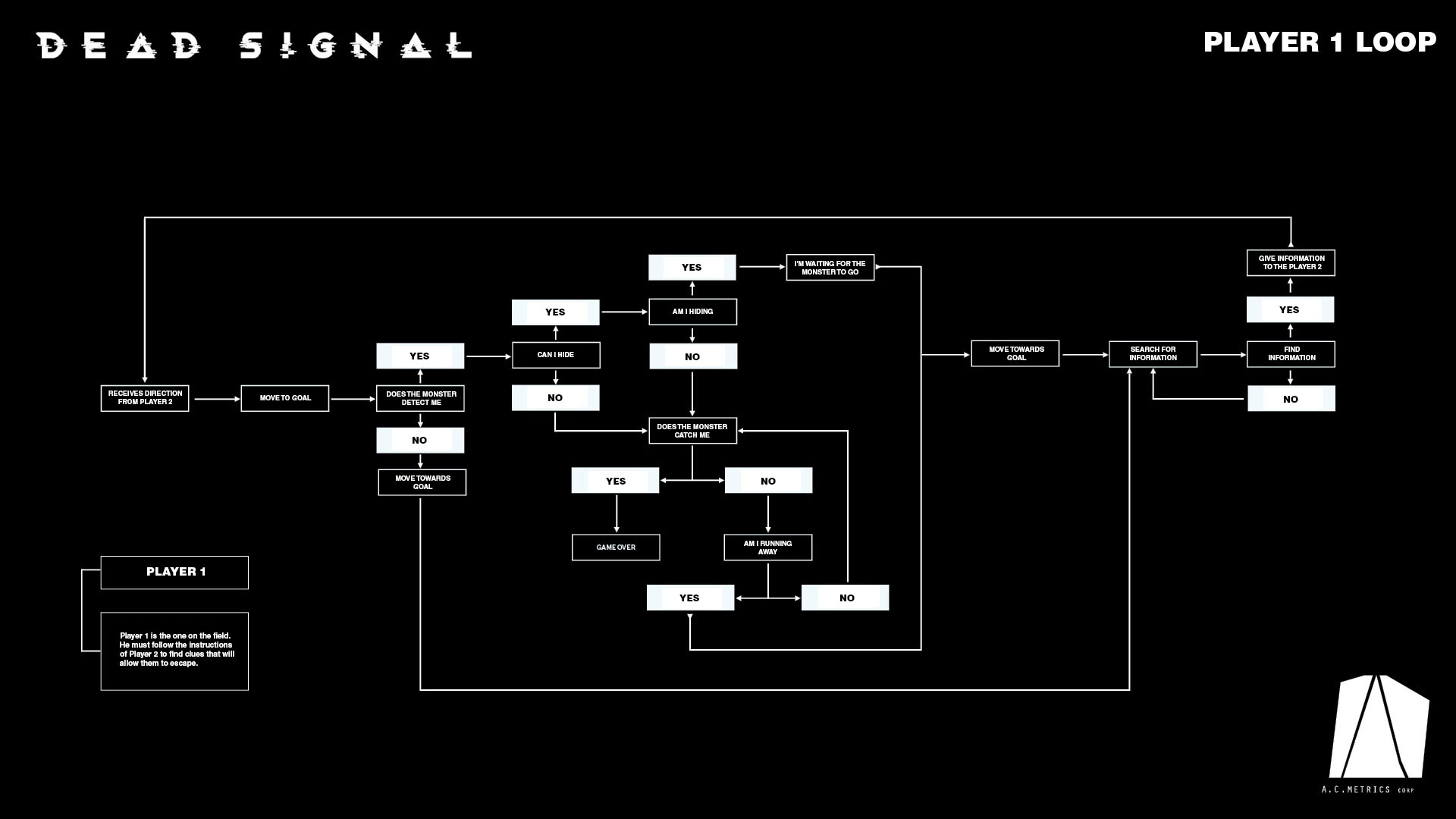 The player 1 (The Labrat) was the one on the field. His job was to go where player 2 was telling him to go and get some information. He needs to be careful not to get caught by the monster that is searching for him. 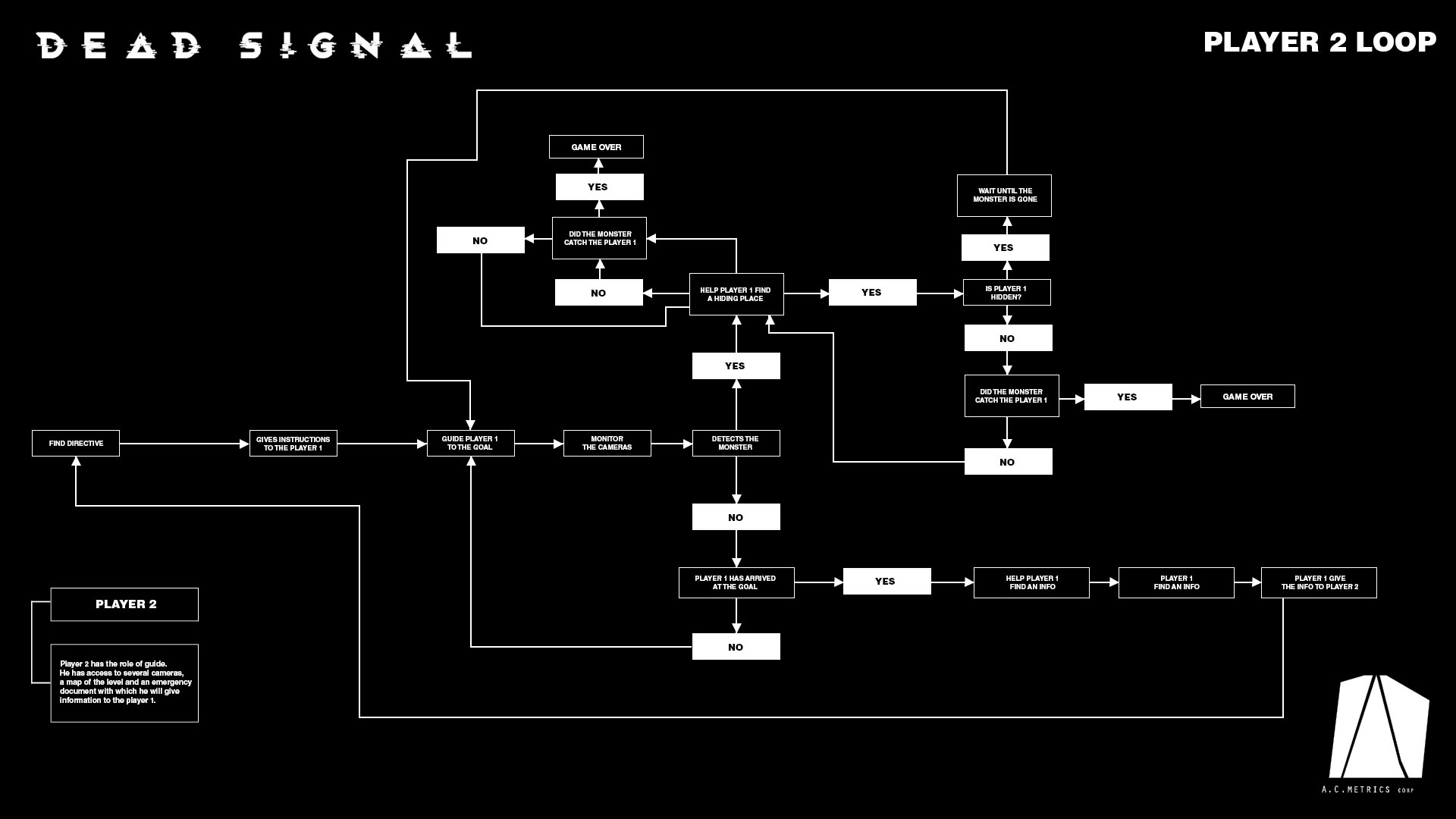 The player 2 (The Handler) was the one that has all information about the level the spot where you need to go to retrieve information that will allow him to tell the player 1 what to do next. He also has the job to monitor the camera to know where the enemy is. 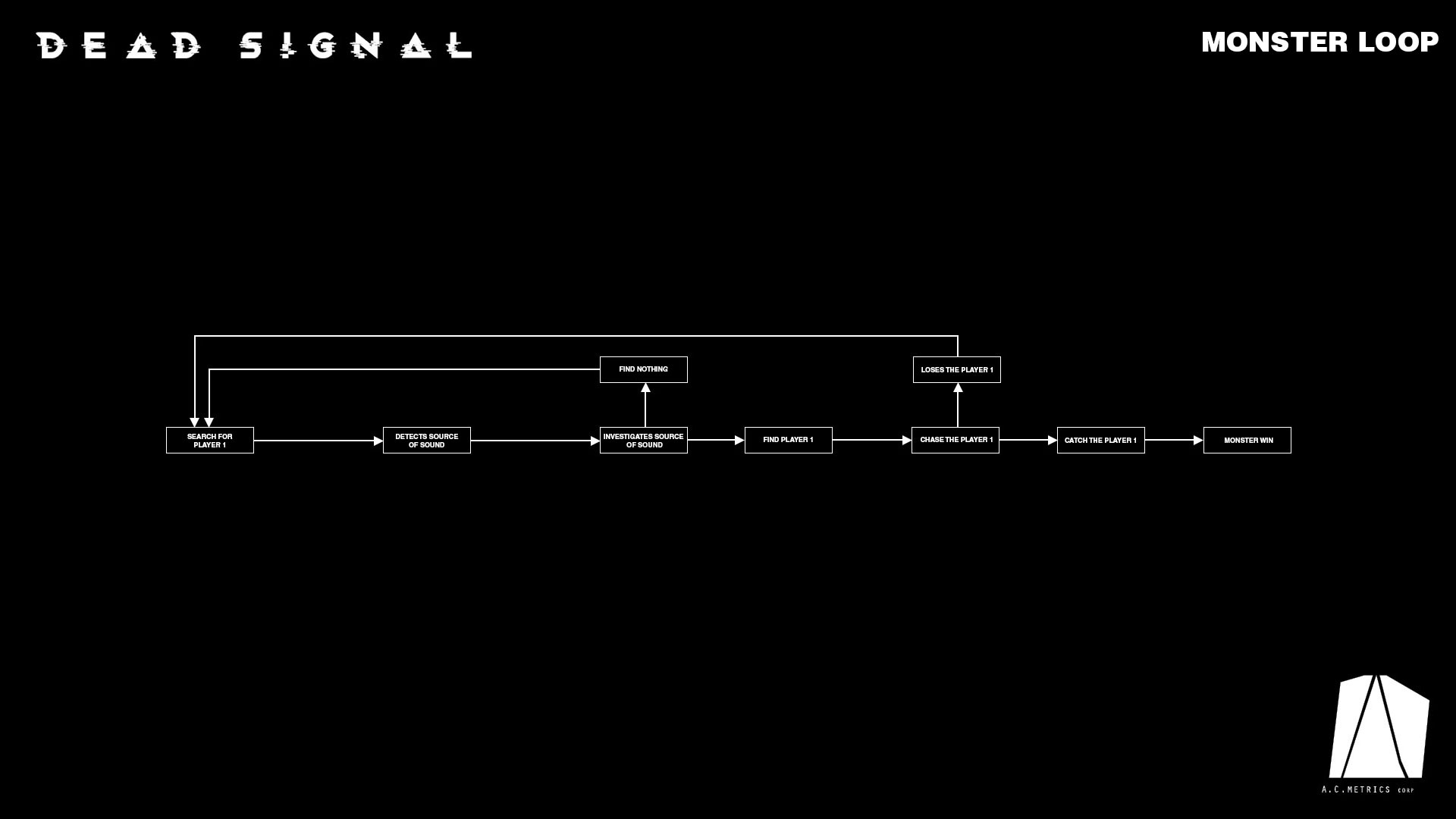 The monster was blind but can hear really well. He was able to hear when the player was walking or talking to the other player. When he detects sound the monster go investigate the source of it if the player 1 was not fast enough at a close distance the monster could kill the player. 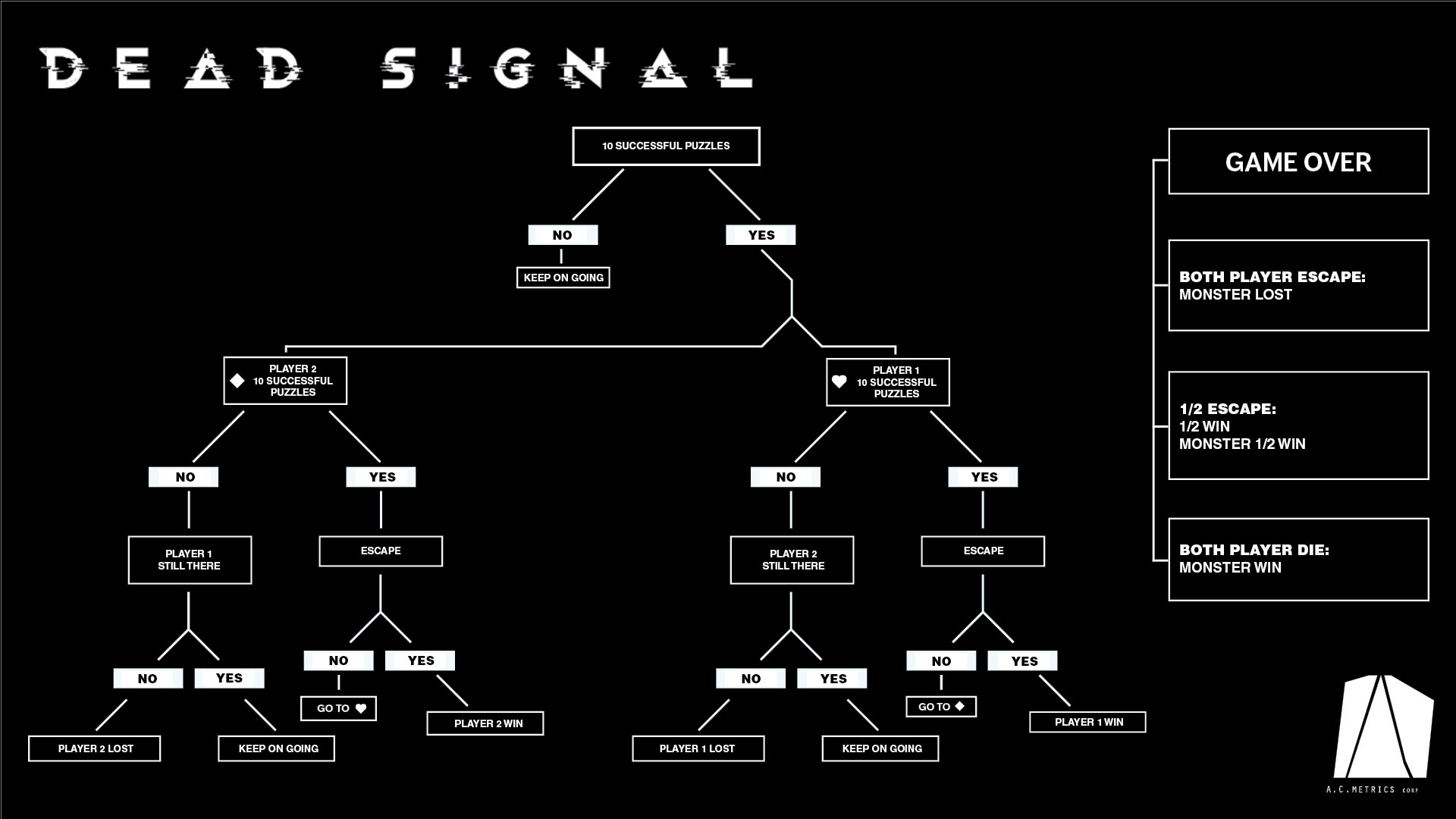 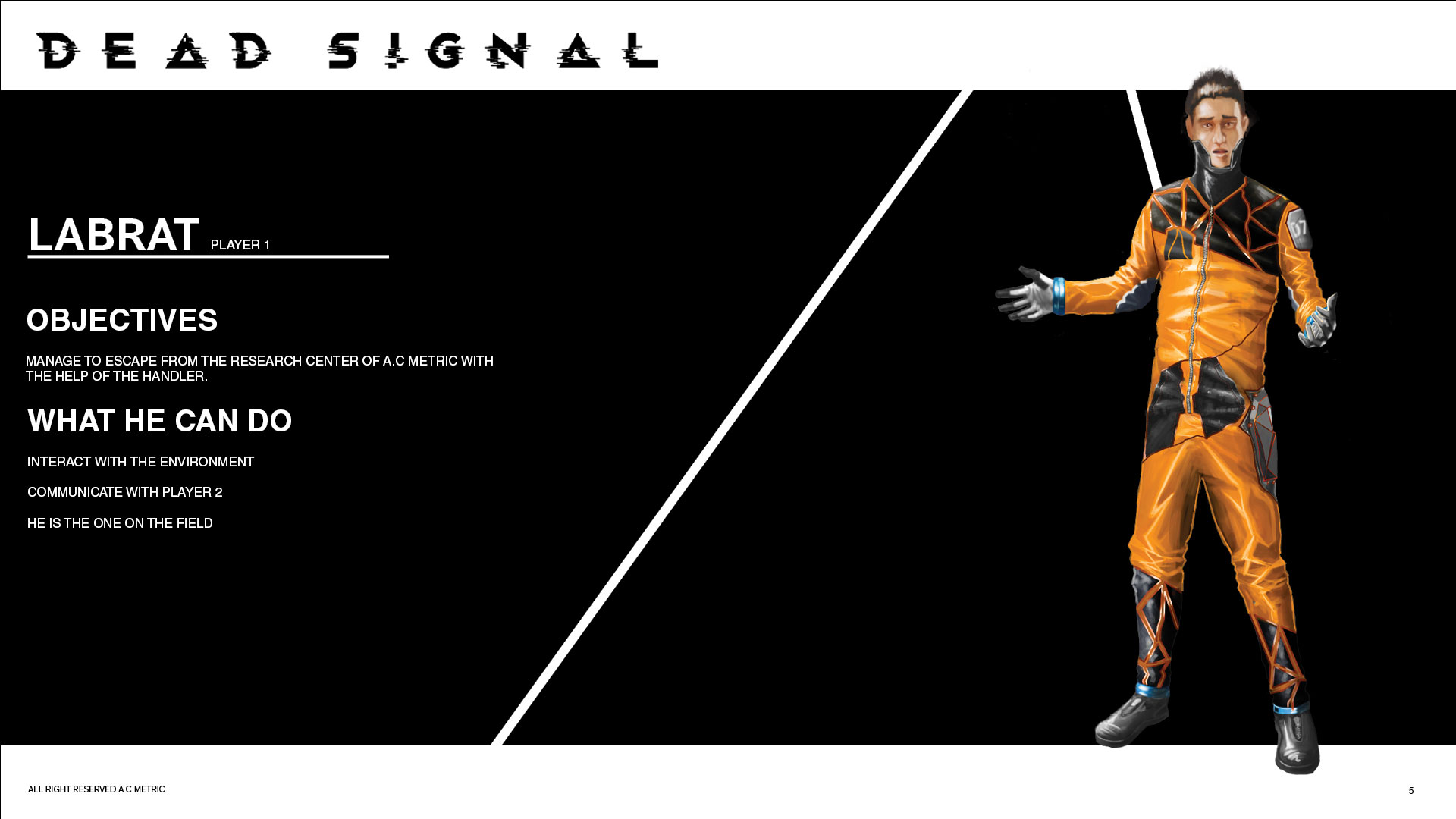 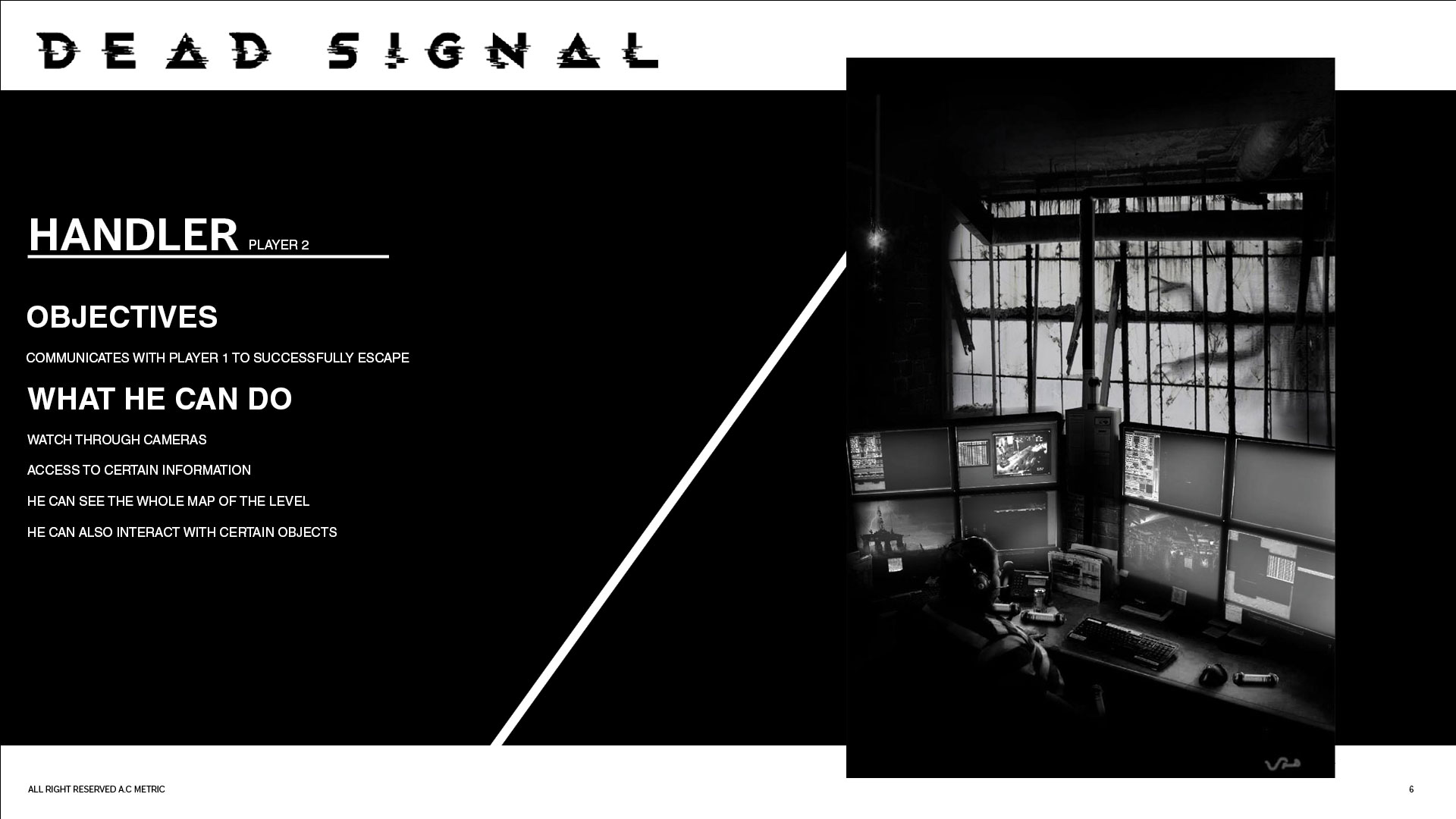 In this project, we got the chance to work with an enemy AI. He was blind and can hear the player when he was walking or talking to the other player. It works really great and it was pretty scary. We found that the fact that you don’t know what your up against was one of the major fear factors of the game. We did some test with a third player to see if it was possible to play as the enemy but the feedback we got from the playtesters that play both versions was that it was fun but felt more like a competitive game and the fact that you know that it is your friend that plays the enemy was less scary.

On the early prototype playing the handler was a bit boring because the only thing he was able to do was looking through the camera that we place in the level and alert the player when the enemy was close. It felt useless and we did a lot of work on his gameplay to make him feel part of the game. We establish a rule that it was impossible for both of the players to escape without working as a team. Every time the Labrat found something it was always half of the information and the handler always have somewhere on his desk the other half of it. It creates a nice synergy between both players and it became really stressful to play the handler because you have to monitor the camera and find information around you at the same time. 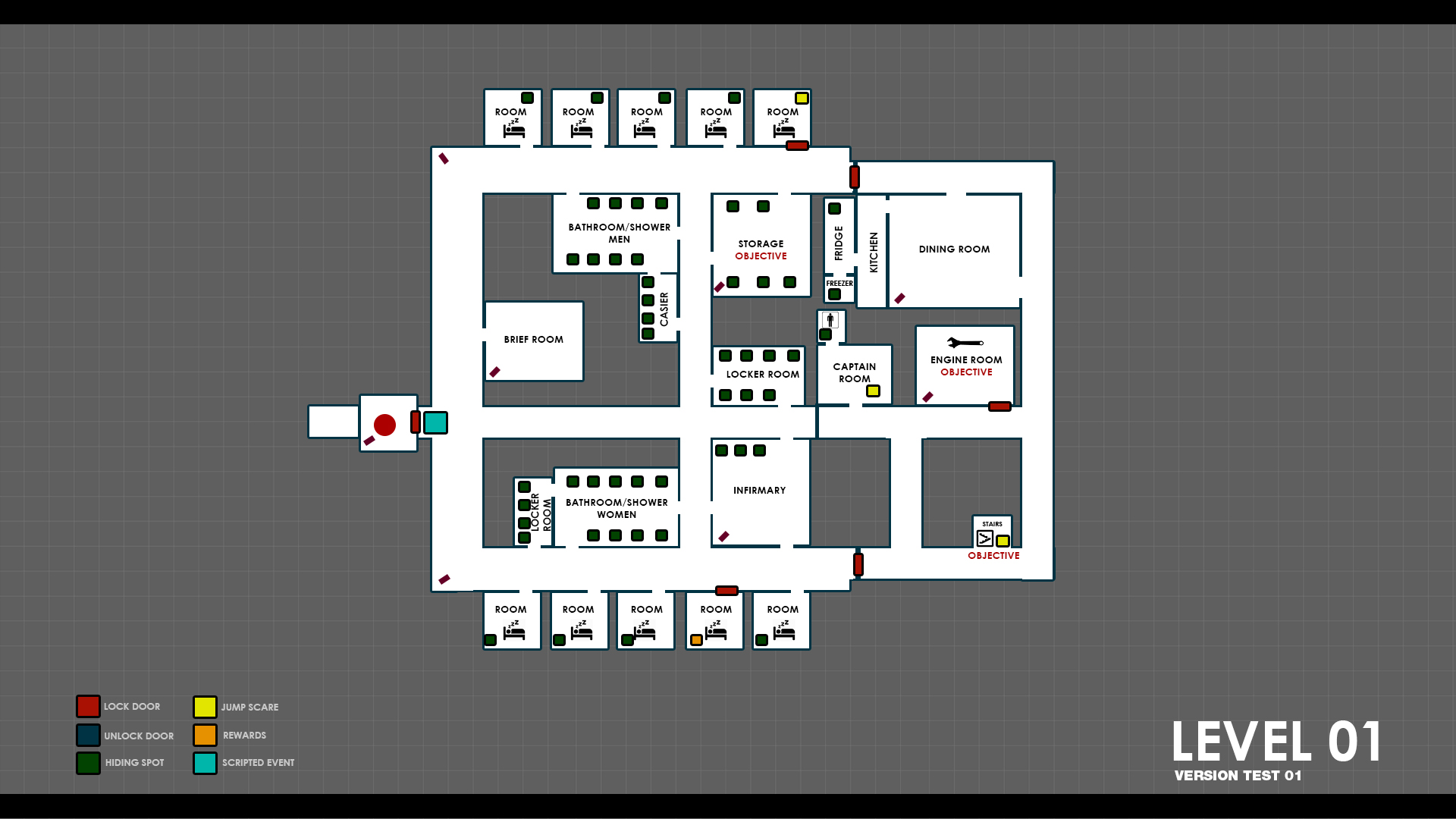 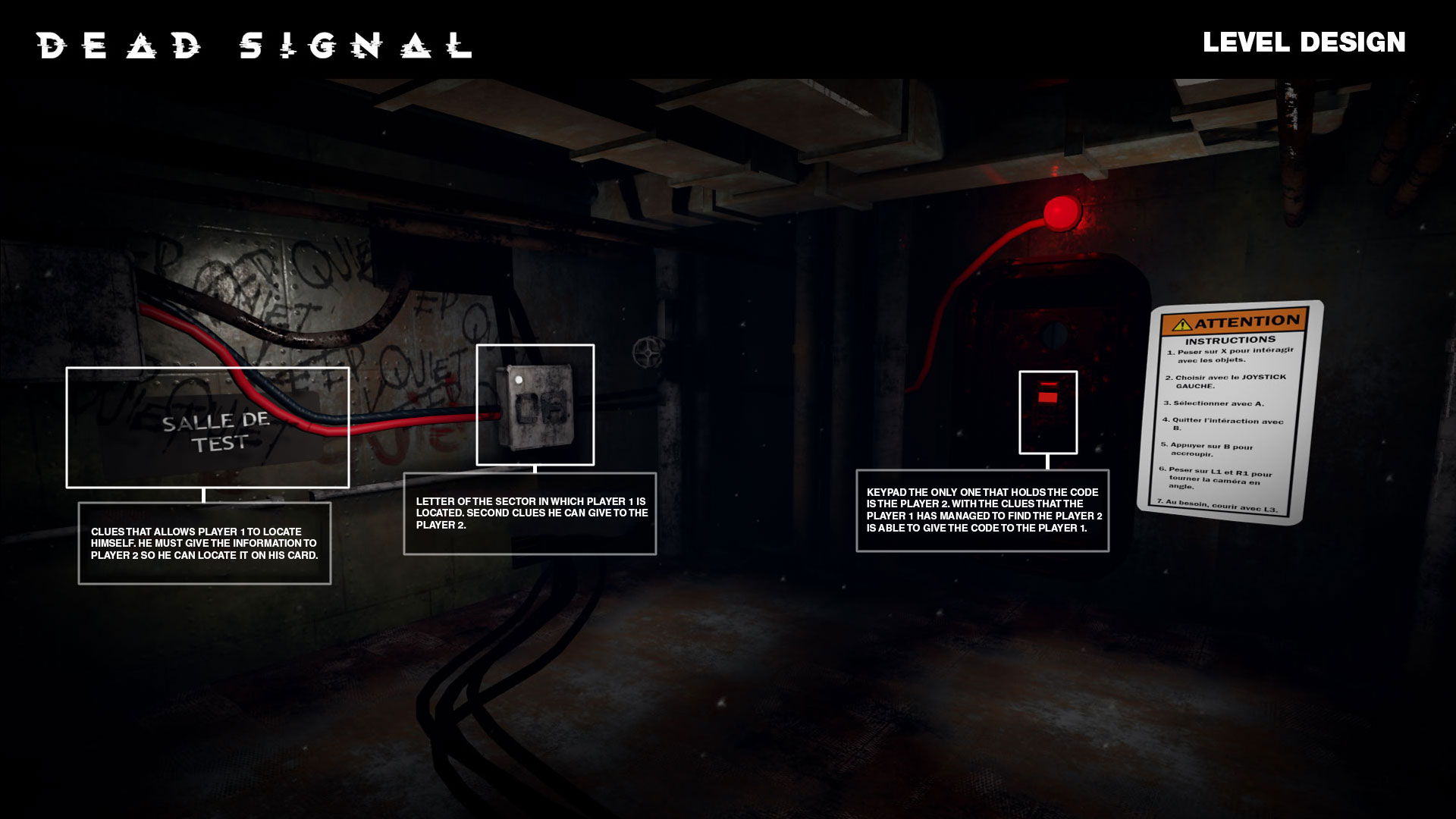 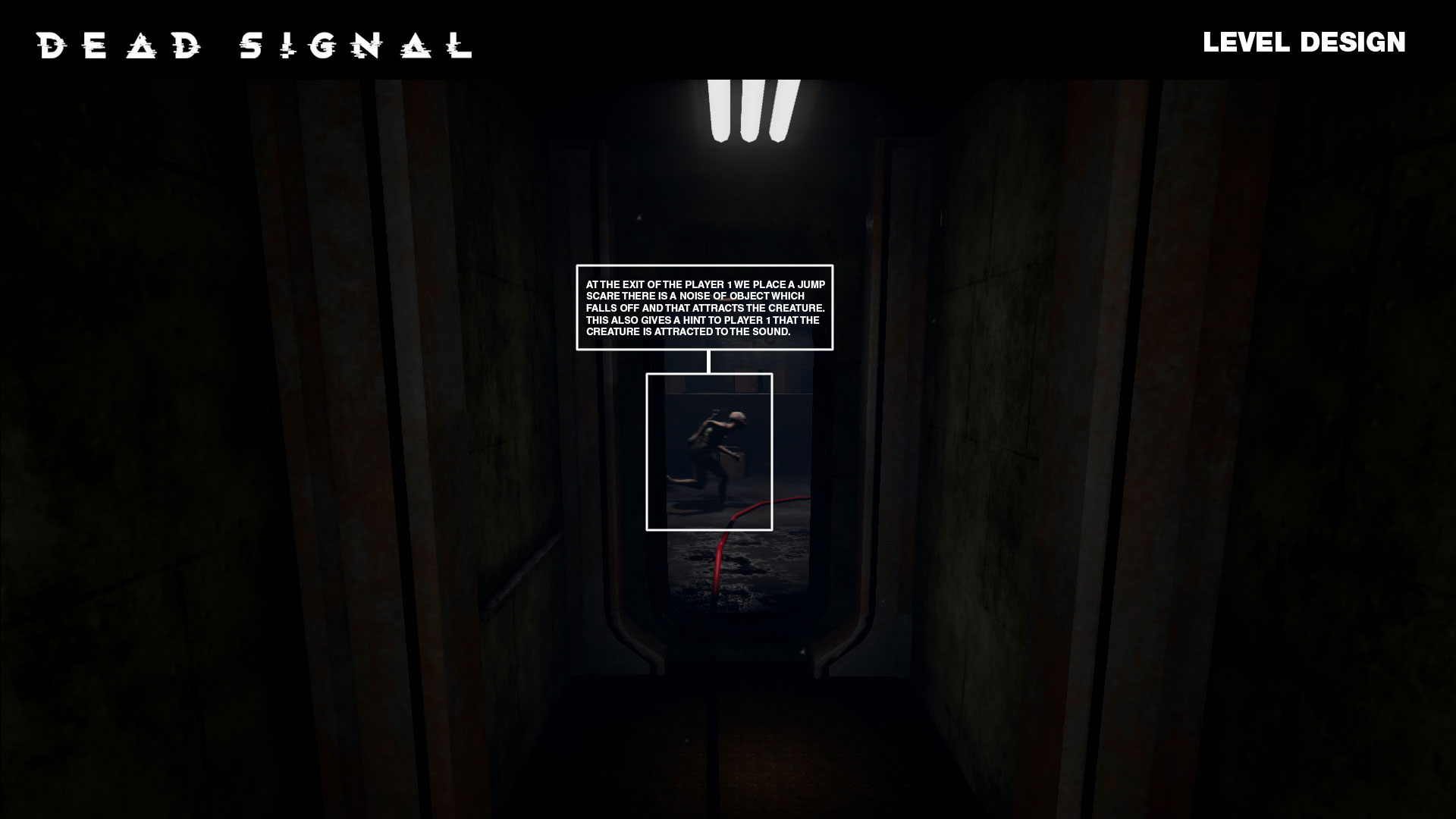 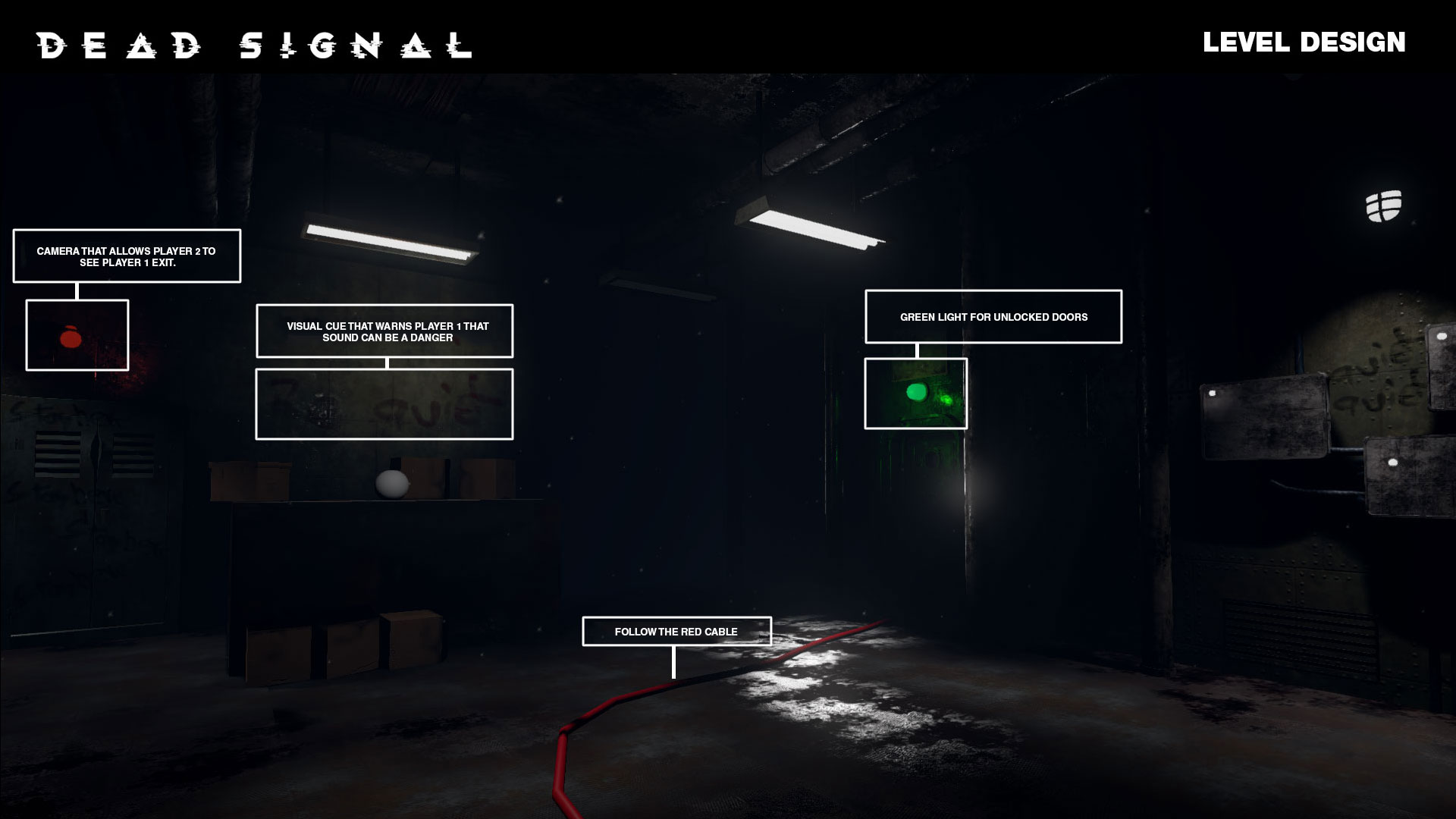 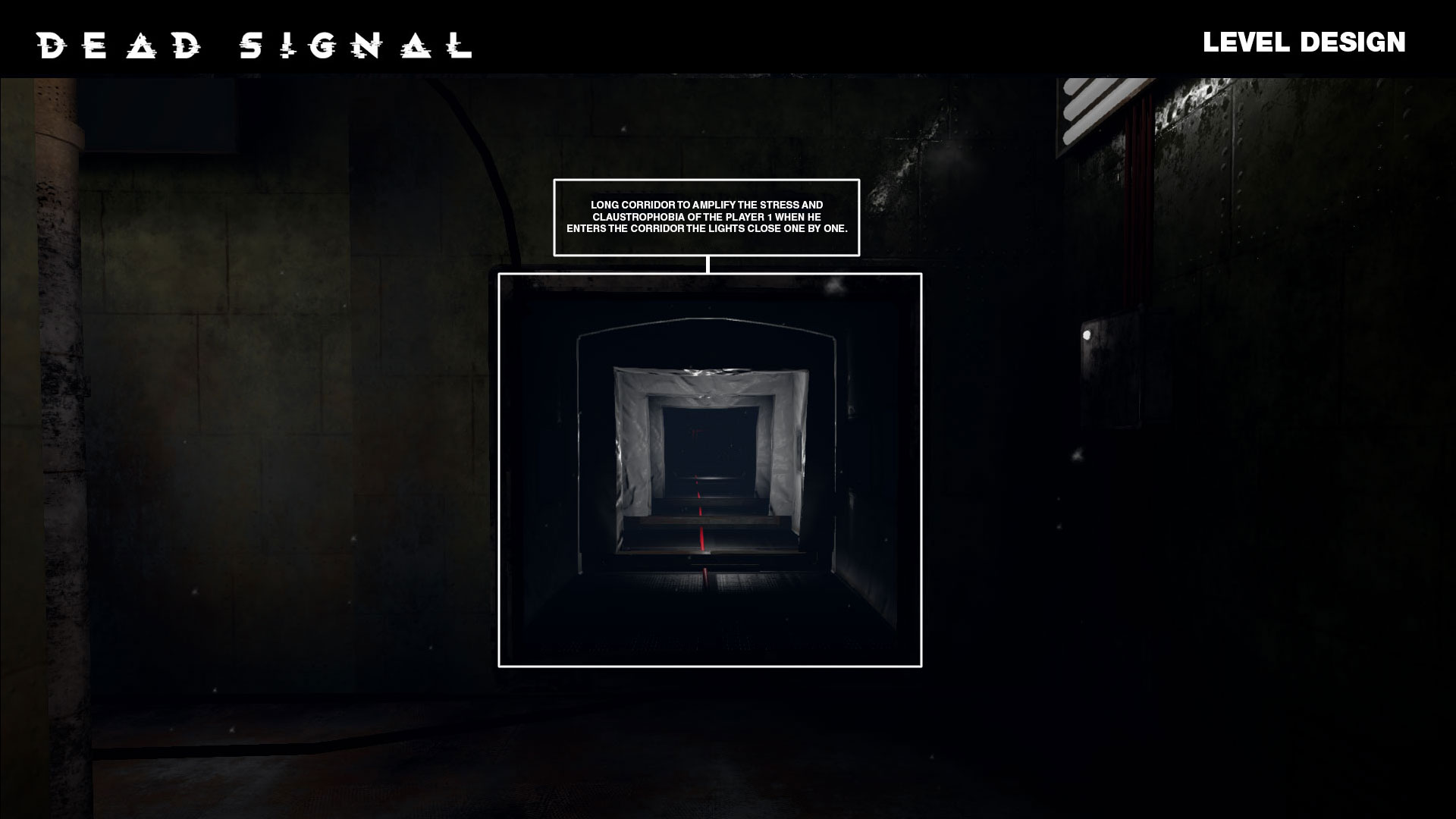 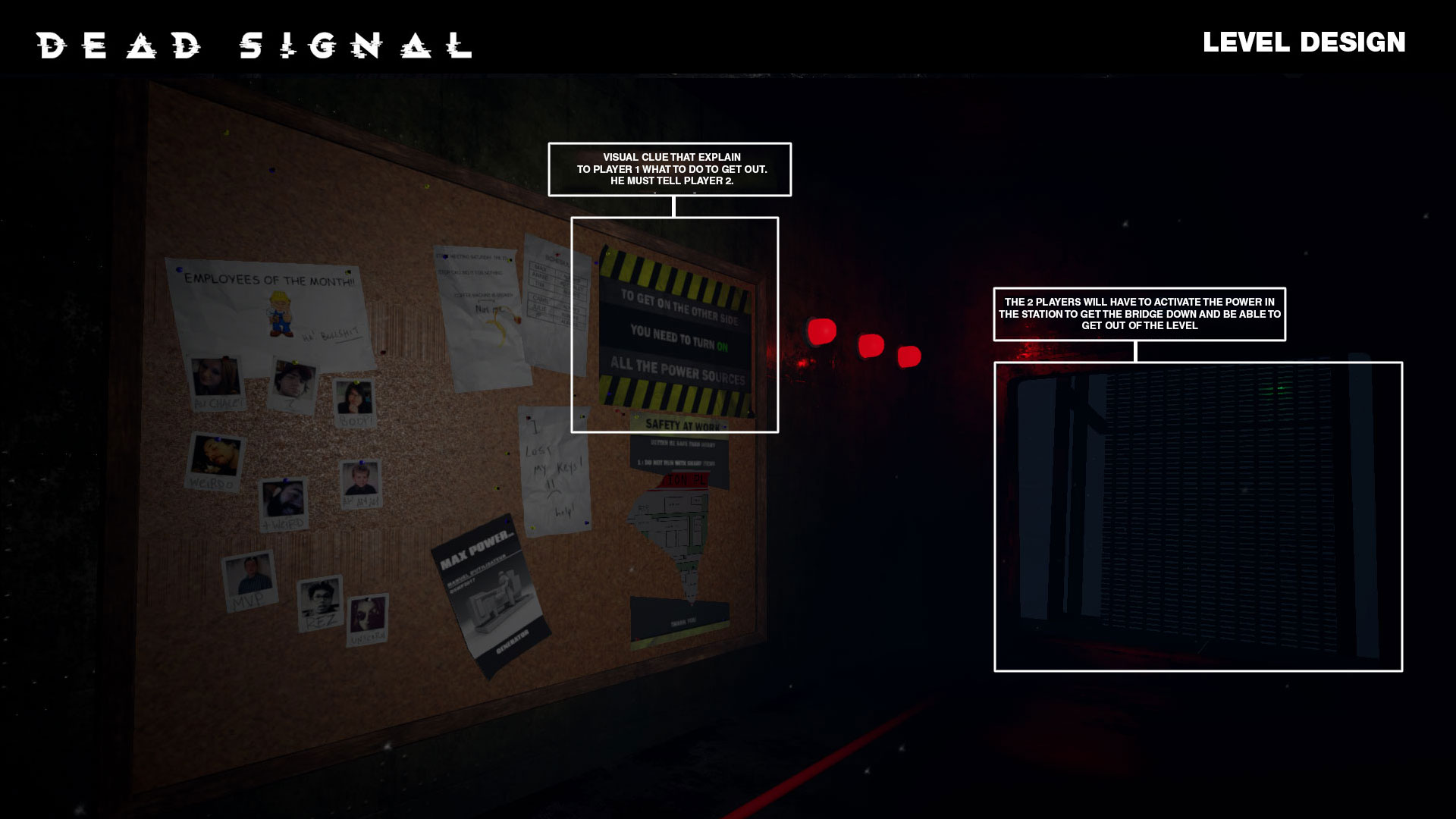 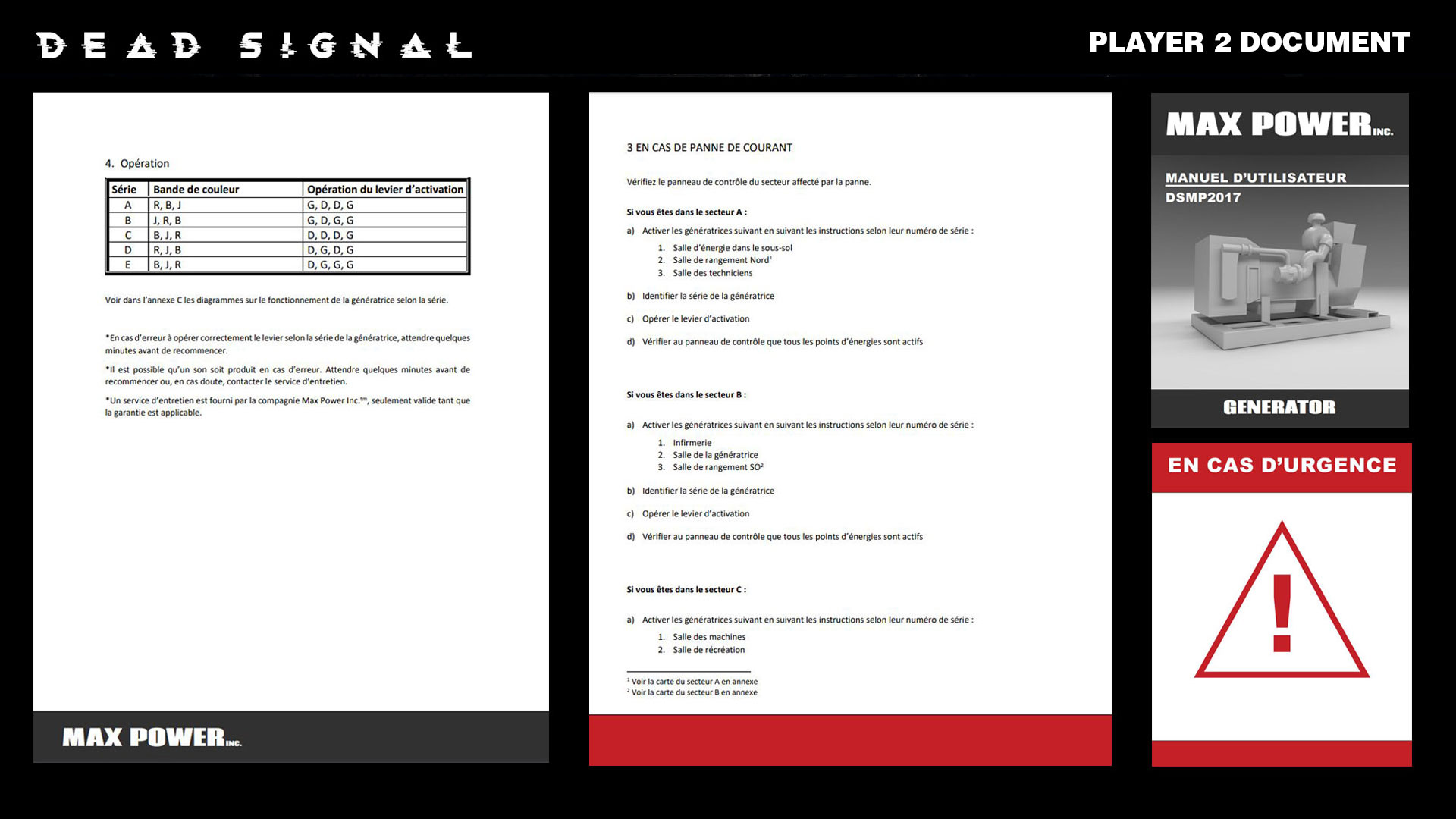 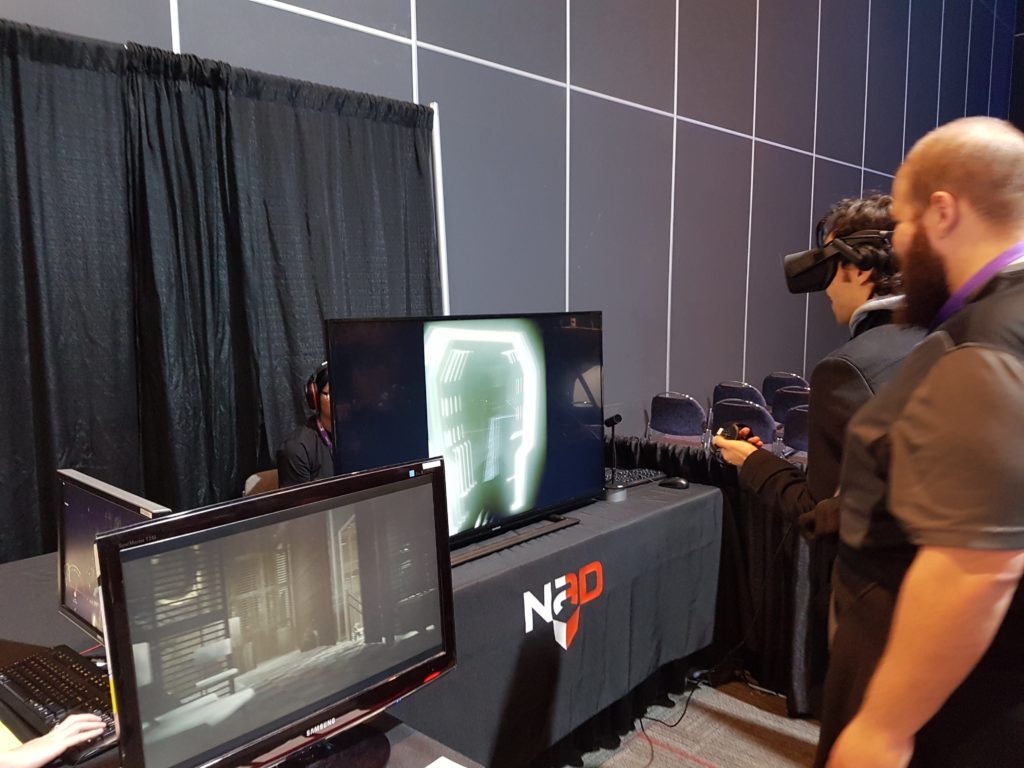 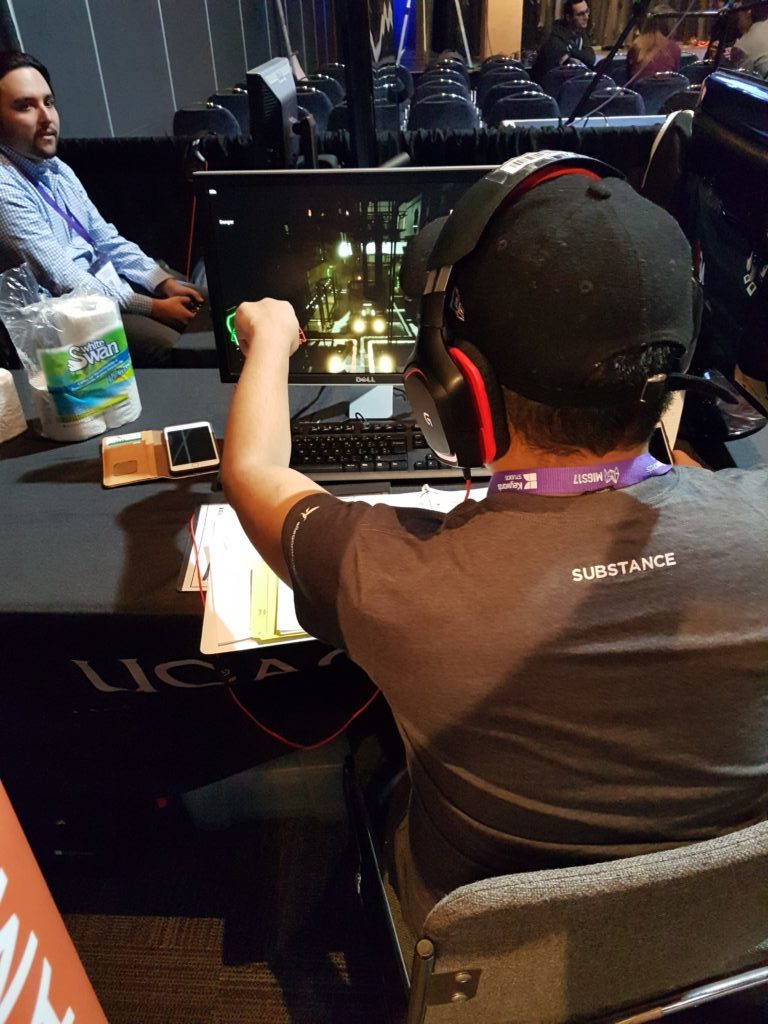