Playmobil The VR Adventure is a promotional VR game for Playmobil the movie. It contains 3 short games and I was in charge of the whole design of Operation cold shoulder.

Designing the AI Behaviour of the enemy

Designing interaction in the game

Communicate the game mechanics and the vision of the project to our programmers.

You are a secret agent with the mission to save Del from S.K.U.L.L base. You have a special watch that allows to teleport yourself in a different location in the level. 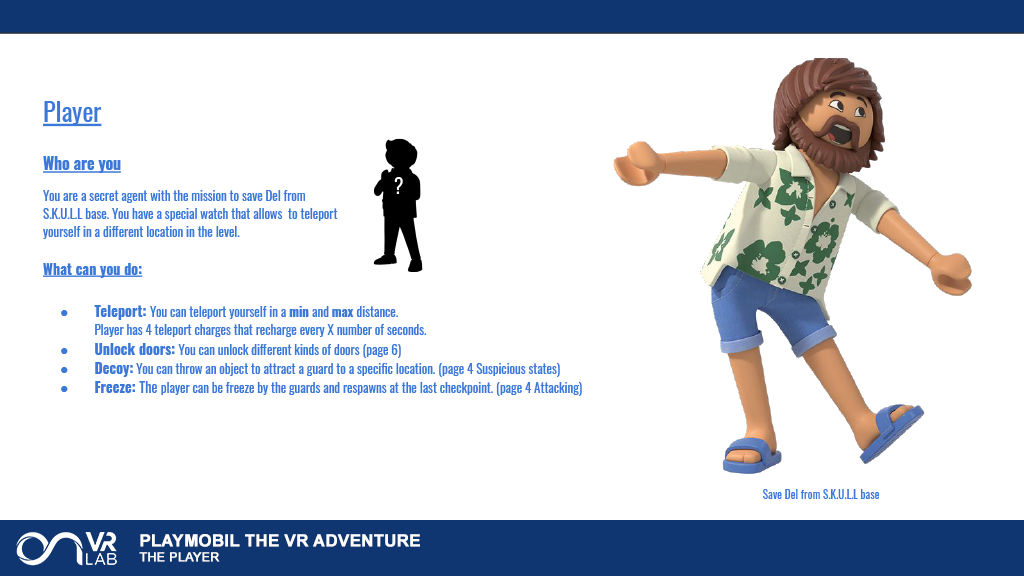 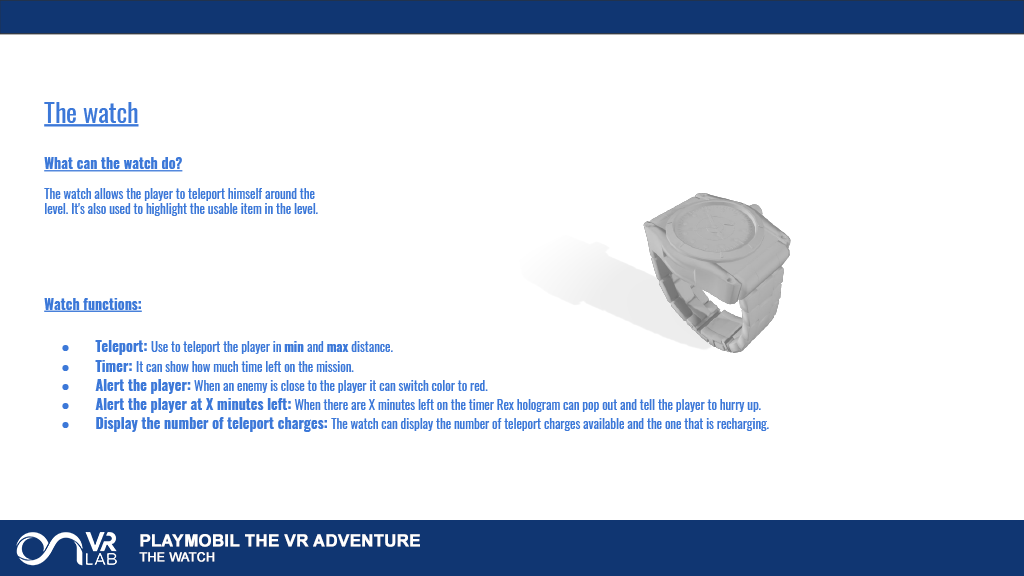 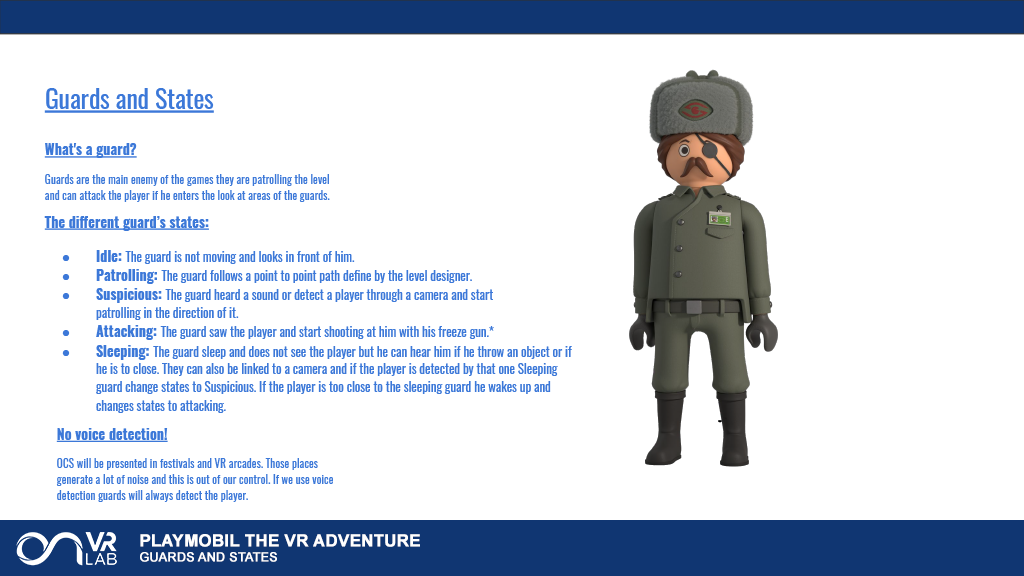 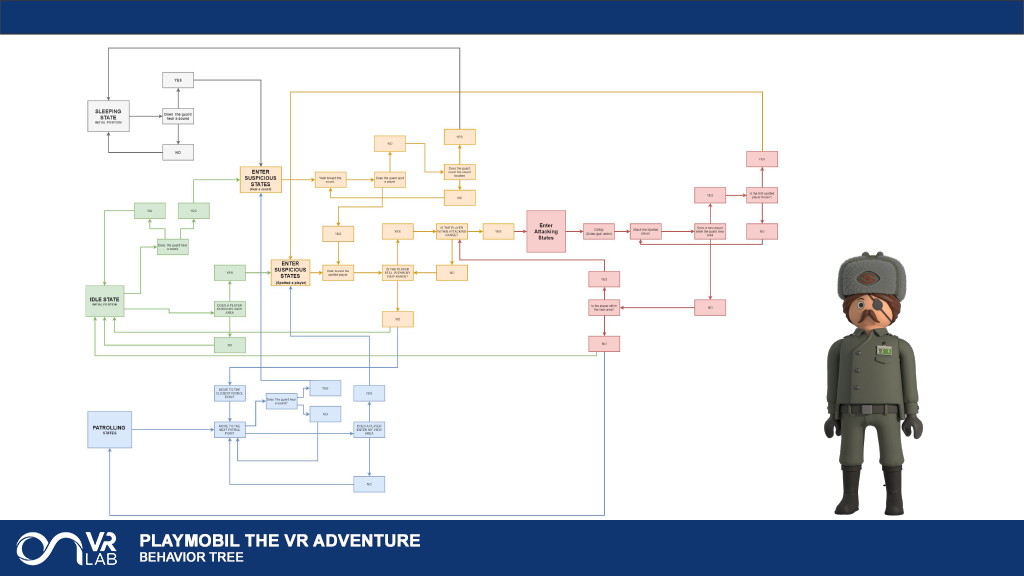 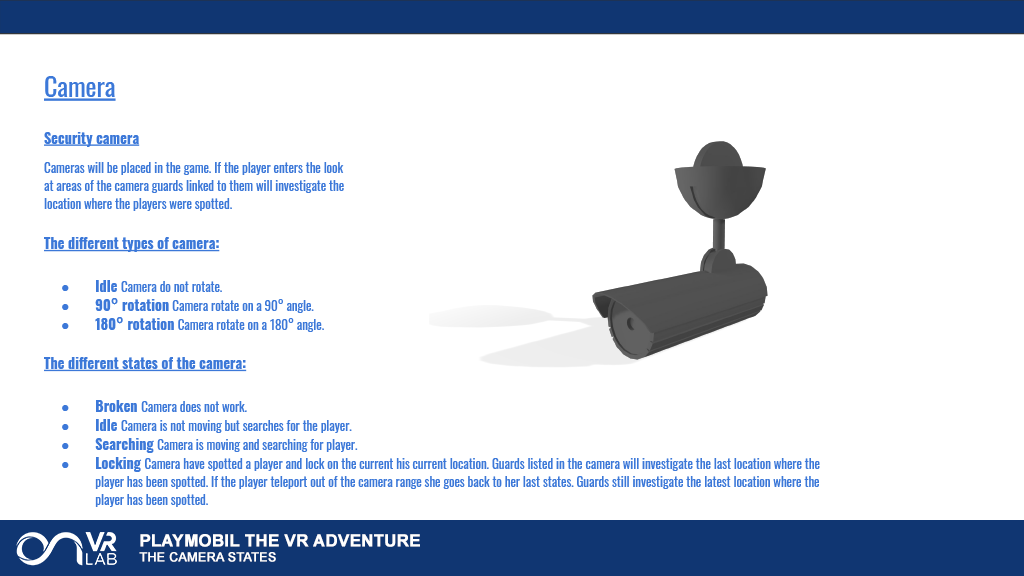 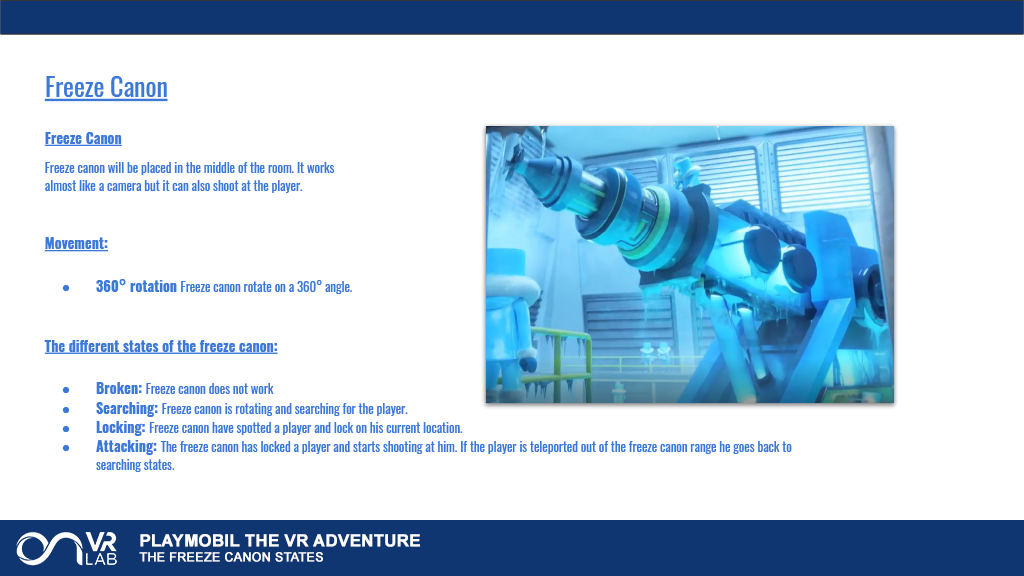 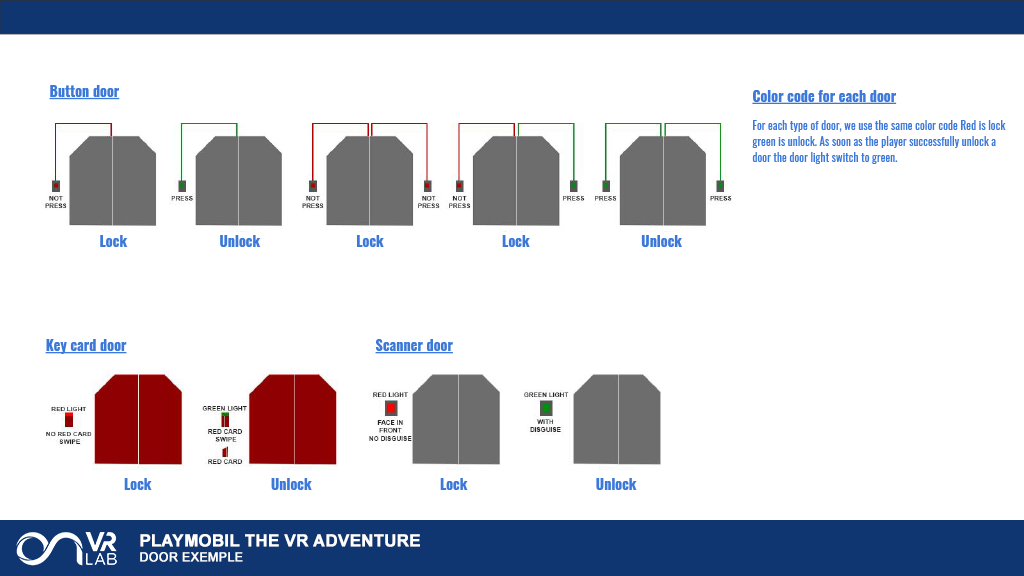 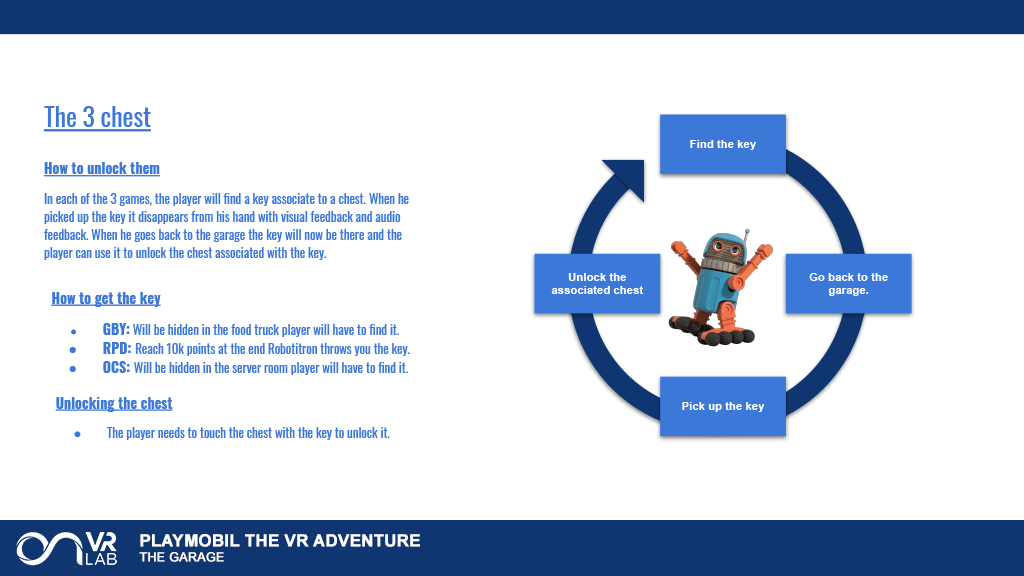 In the early prototype, we need it a way to show to the player the guard vision range to help him not been detected. It was a diegetic solution and we all agree to test it out. It was working well with 1 or 2 guards but as soon as we increase the number we face some performance issues because realtime light in VR is highly costly. We had to change the visual representation to something less costly and we replace the light by some pulse fx it was less diegetic but it turns out to work pretty well. 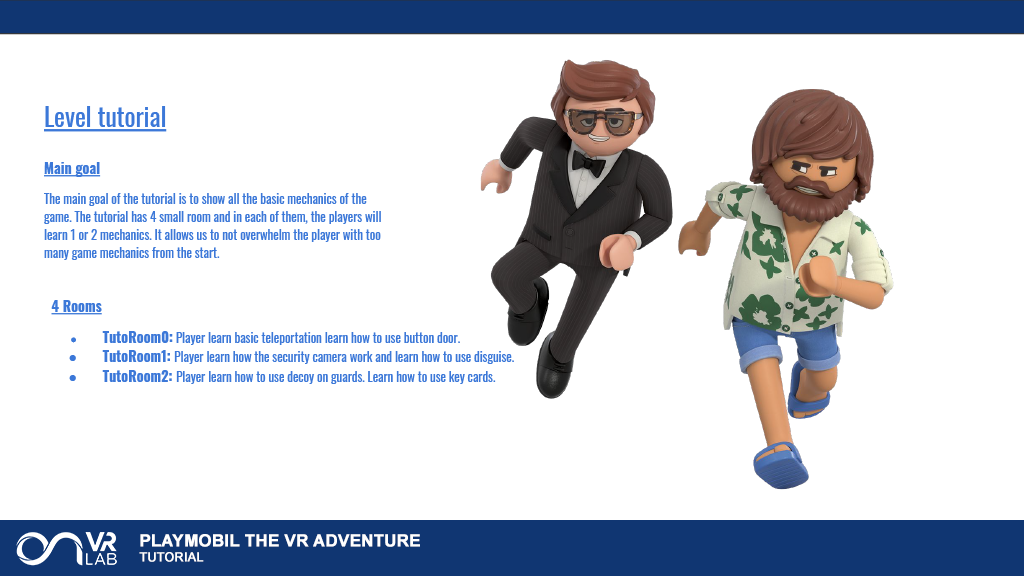 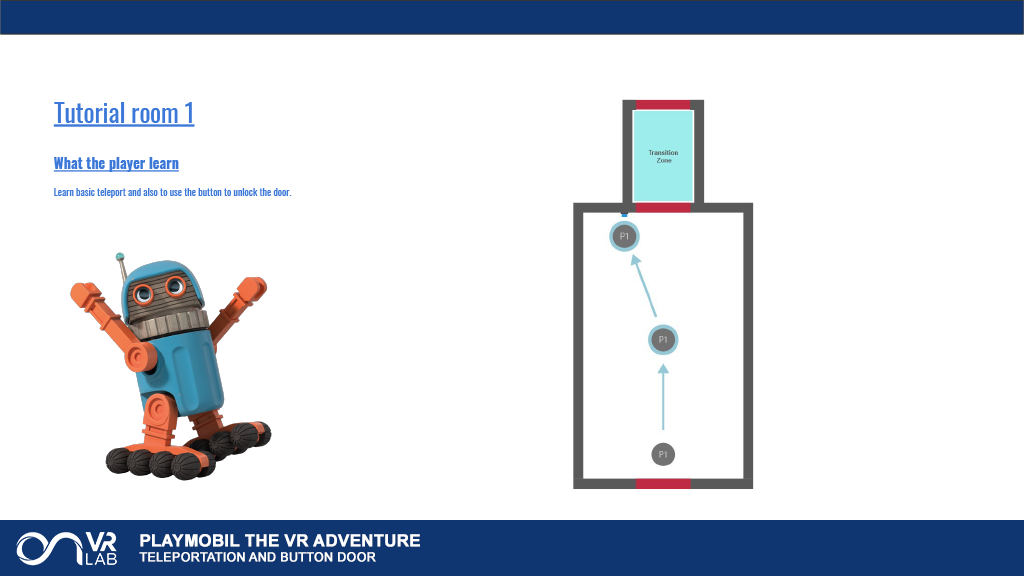 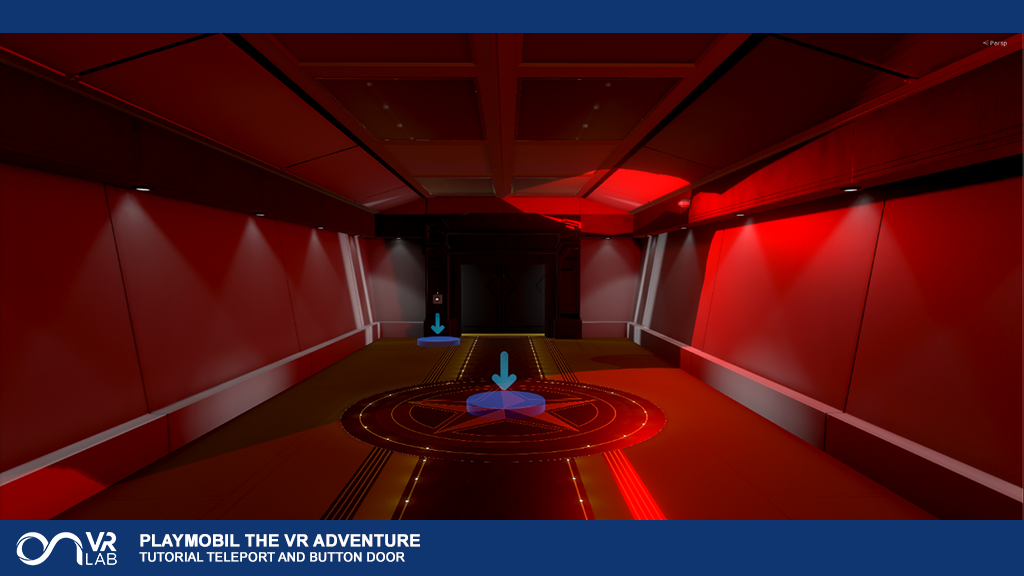 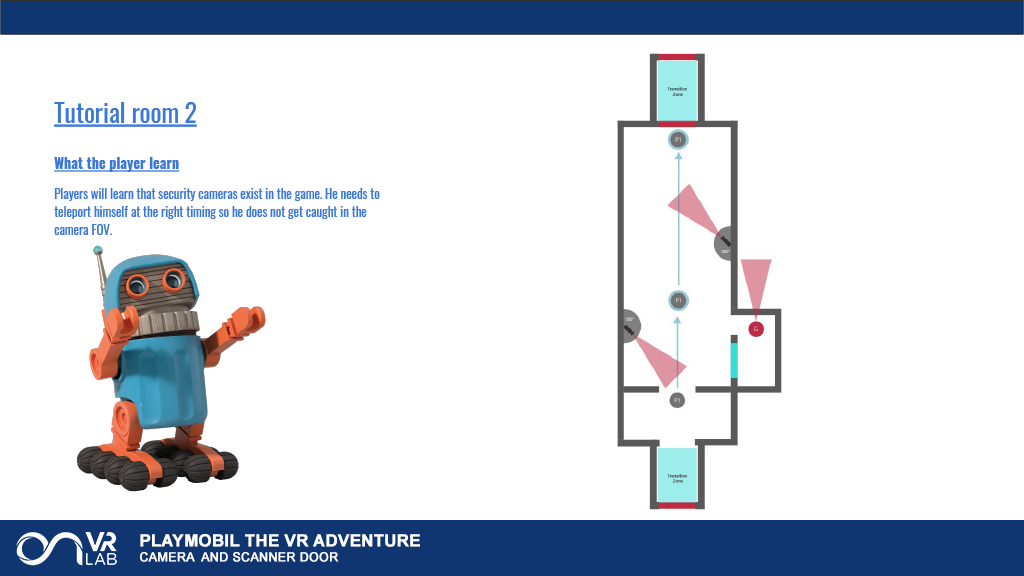 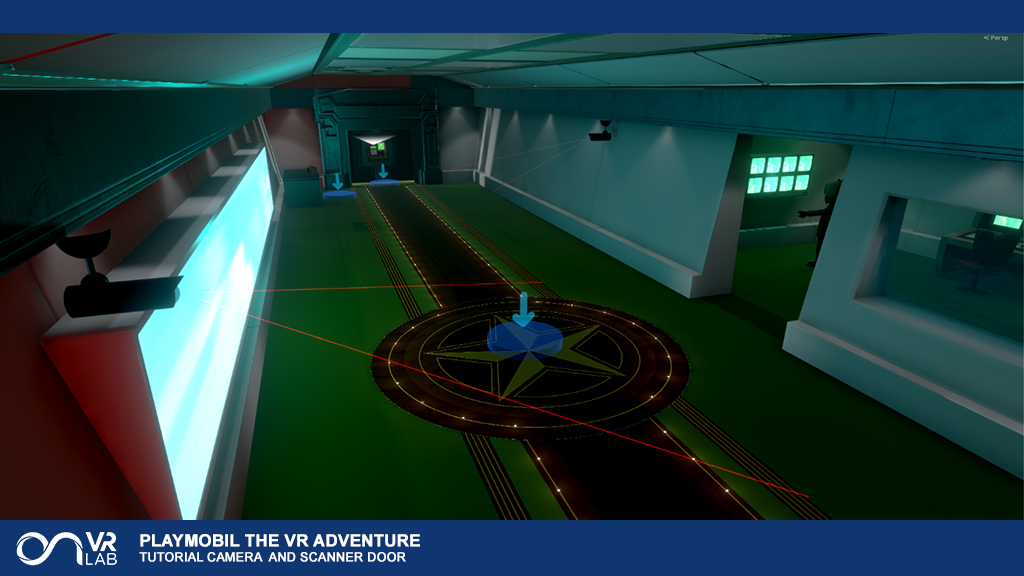 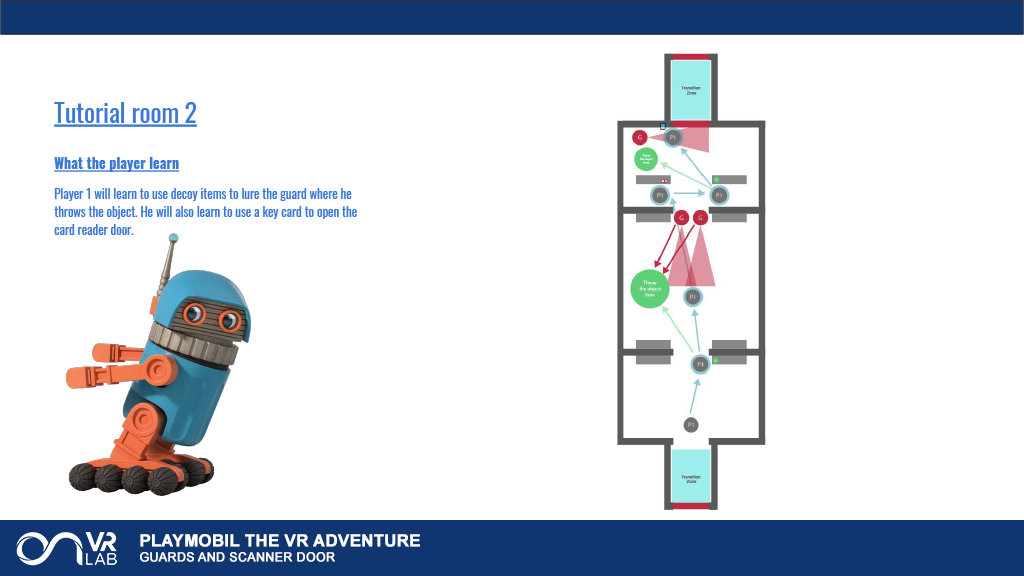 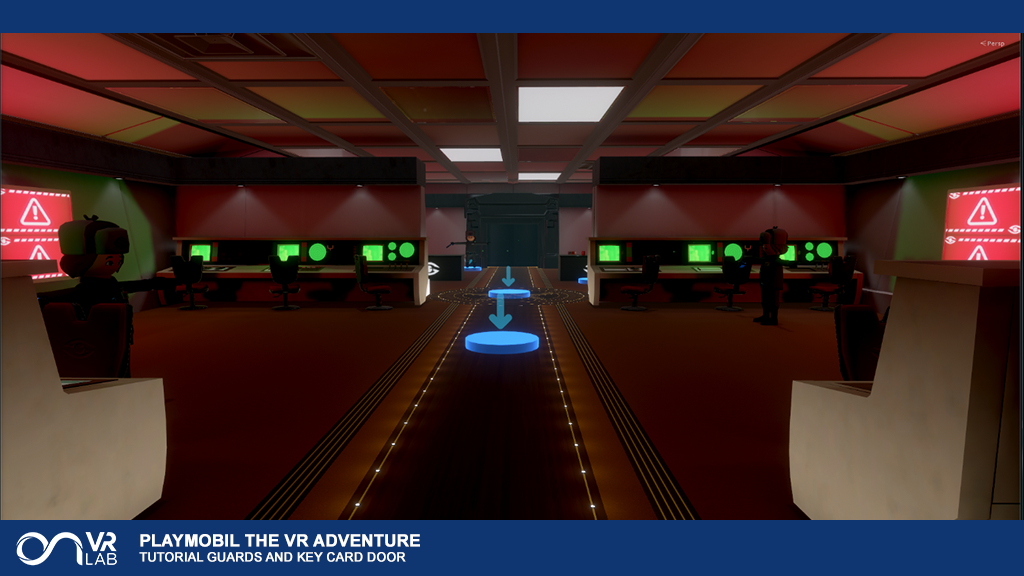 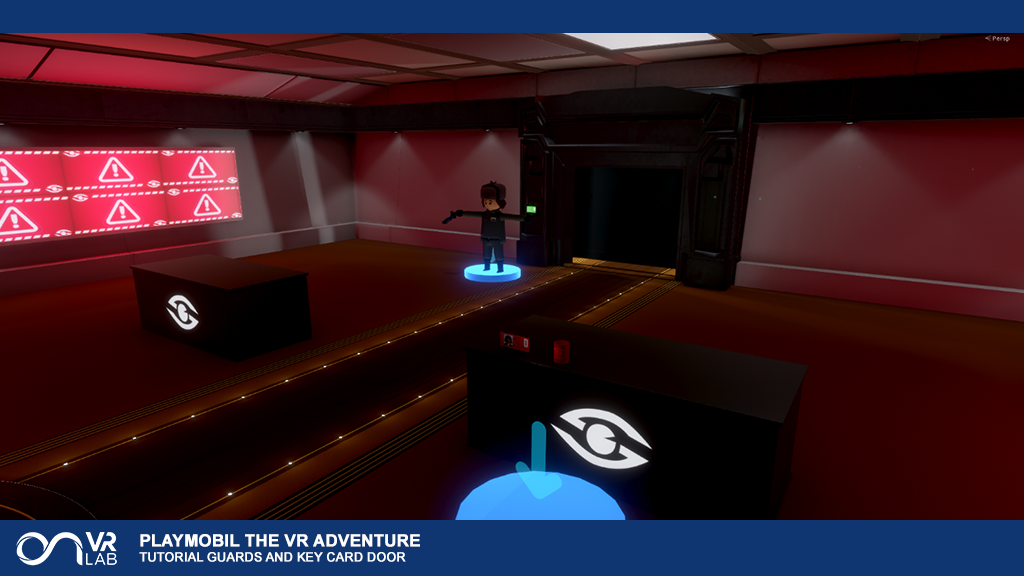 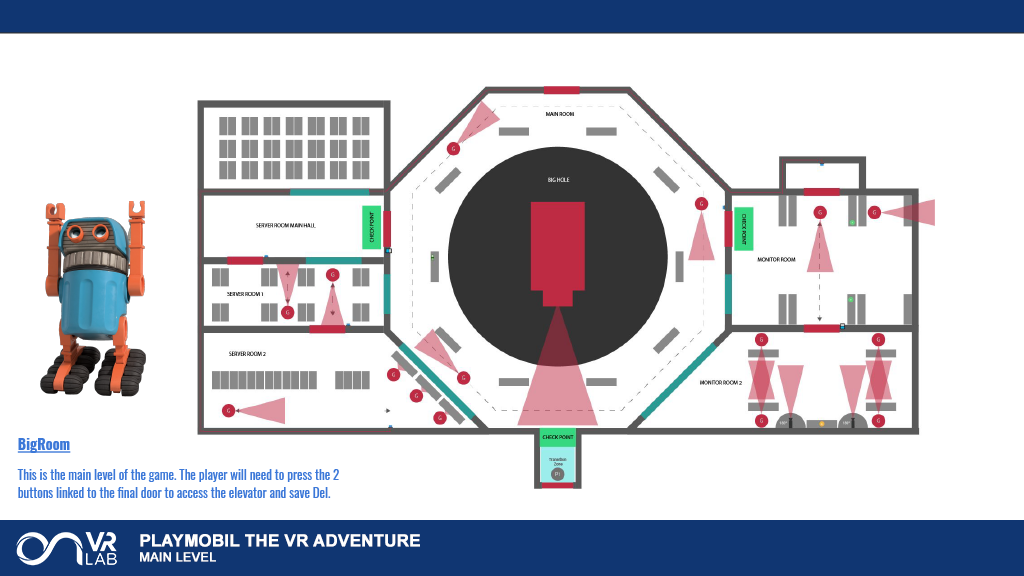 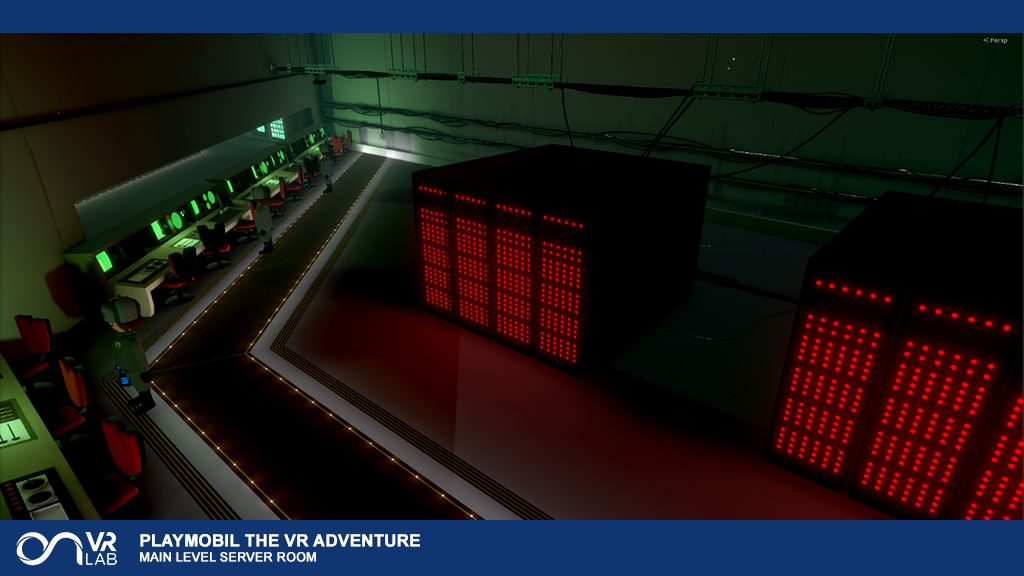 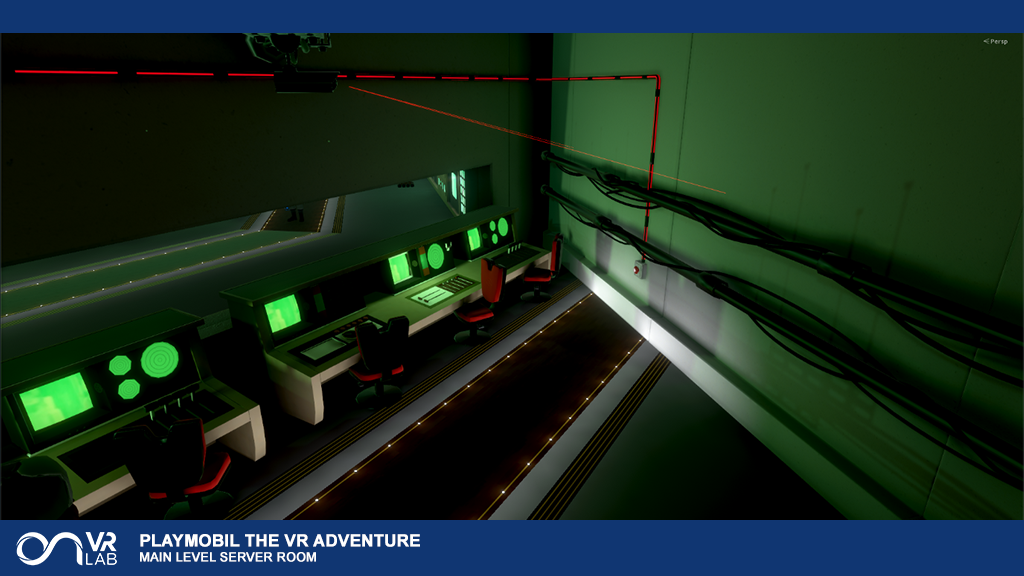 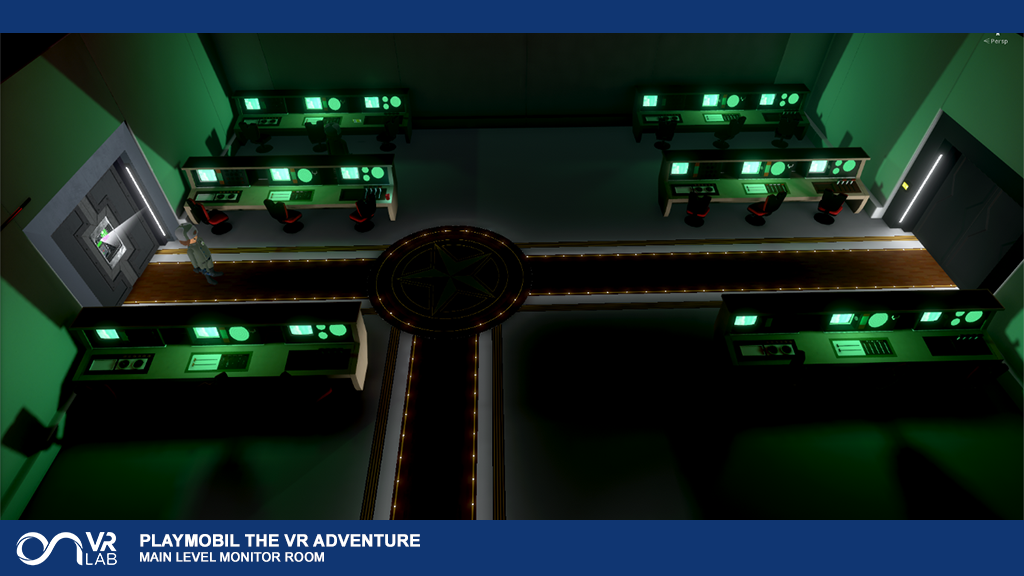 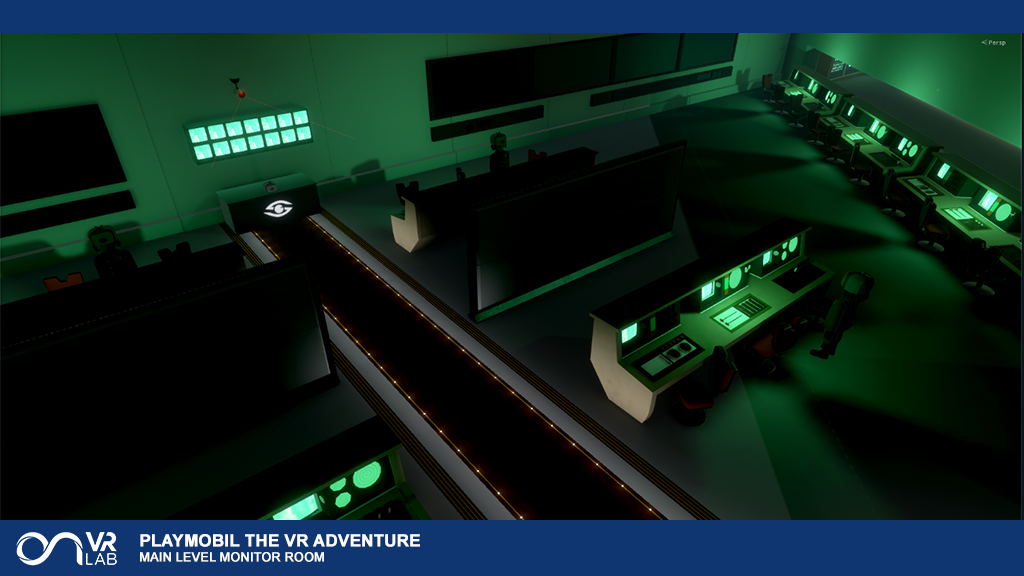